The “terroir” is the combination of the soil, climate, and the work of man.

It’s the fruit of the geological history that can be told in millions of years, of the constantly evolving climatic history, and of each winemaker that has been shaping it, generation after generation. It’s the terroir that defines the potential of our primary resource, the grape, so that we can turn it into complex, light, or powerful wines.

Our land is located on the Parnay plateau, at the heart of the Saumur-Champigny AOC–its protected designation of origin. The clay and silty soil are relatively shallow, allowing the roots to quickly meet the chalky subsoil that brings the magic to the region, the tuffeau stone.

Tuffeau is a limestone rock built up 90 million years ago during the Late Cretaceous era when the ocean still covered most of the Paris and Aquitaine regions. It’s the agglomeration of sands, shells, and other marine sediments compacted by powerful geological forces that generated this stone; and it’s also why we often find ancient shell fossils, reaching up to 50cm in length.

Many wineries’ best cuvées come from limestone rock soils. At Targé, all of our wines are on tuffeau. However, the wines will be different depending on the nature of the superficial soil, silty or clayey; and of its depth, which can go from 25cm to 1m before reaching the source stone.

The name Champigny comes from Latin Campus Ignis, which means “fire field”. Indeed, the usual climate in the region is semi-oceanic, i.e. quite mild and of constant temperature, and the hills protecting the area from the big clouds coming from the ocean create a mesoclimate that’s warmer and drier than the wider Loire Valley.

Between Saumur, Bourgueil, and Chinon, we receive less than 60cm of rain per year, whereas the national average is 90cm. This allows our AOCs to produce intense wines in spite of our northern location–we are the northernmost producers of Great Wines in the world!

Our winery supports sustainability through its engagement in Organic Farming, and much beyond by planting hedgerows on the Parnay plateau. Indeed, while landscapes of endless vine rows are stunning, we mustn’t forget the bees that need flowers to gather nectar from in the spring and at the beginning of the autumn, the lacewings, the bats, the tits, the earthworms, and all the microscopic life that preserve our terroir’s natural quality and fertility. That’s the reason why, since 2004, each time we plant vines we allow space for biodiversity reservoirs by reintroducing endemic vegetal species from the region and by protecting the insects and animals that help the vines. This has allowed us to become independent from insecticides, to guarantee the durability of our vines, and to get back to our ancestors’ agricultural common sense. 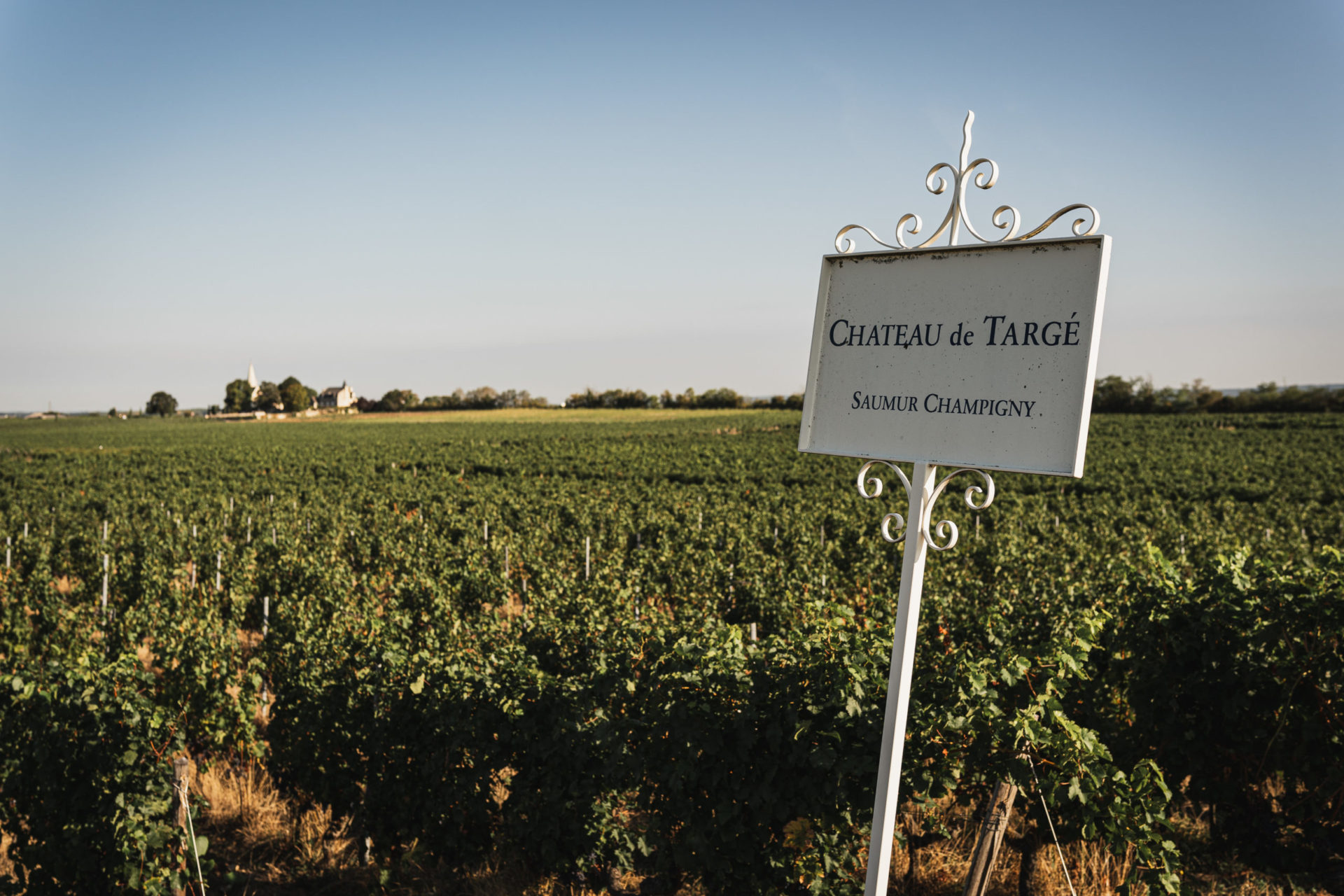 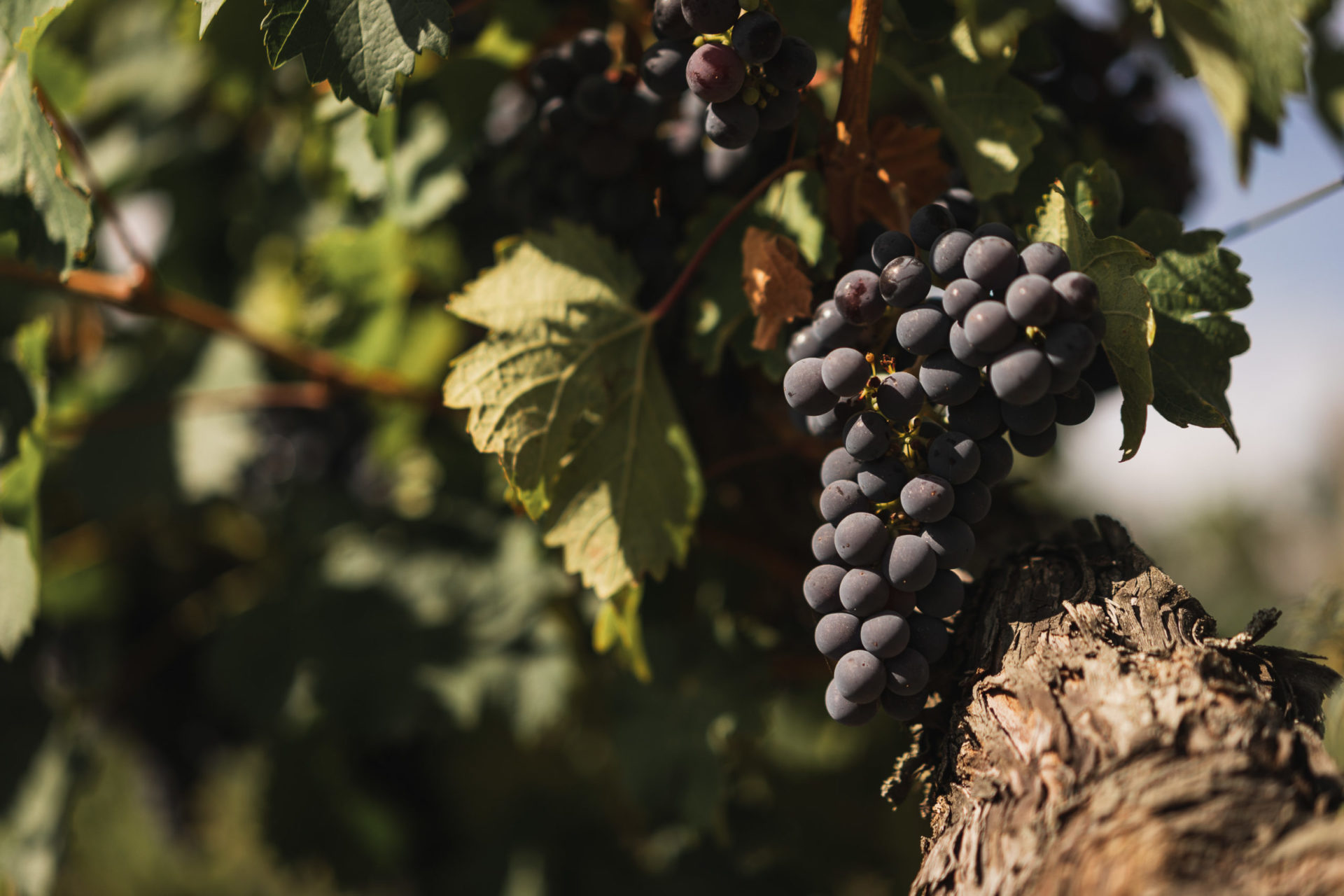 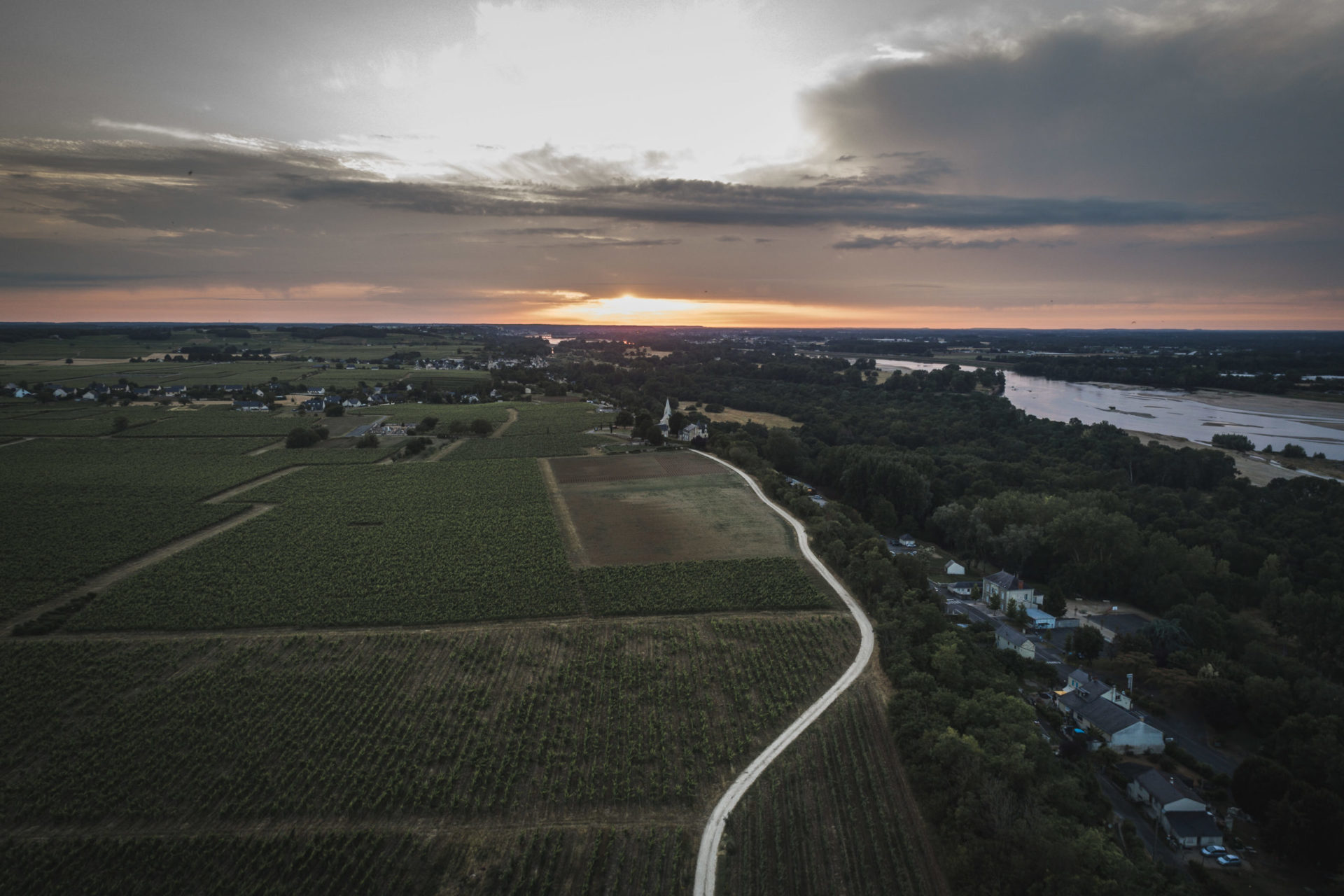 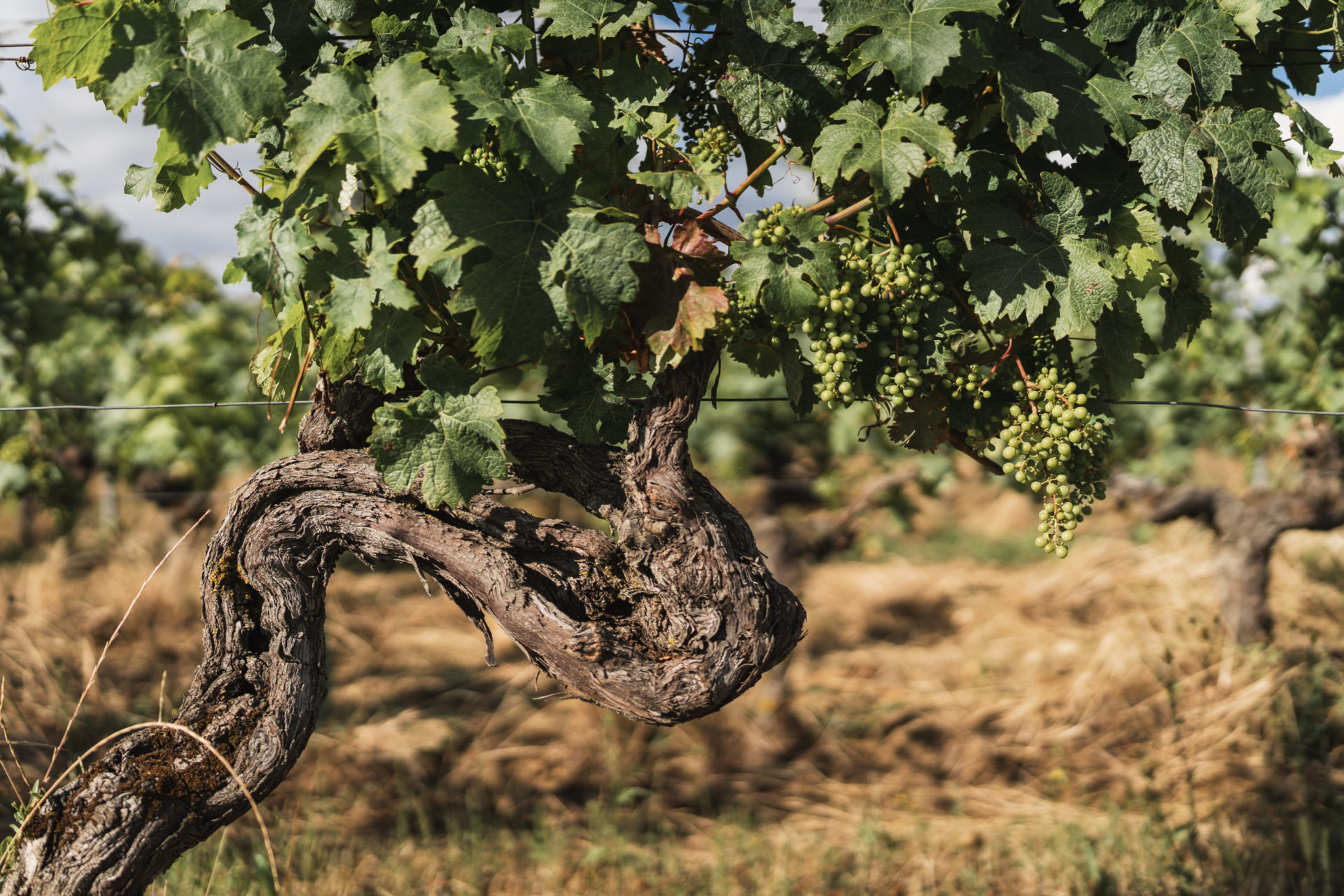 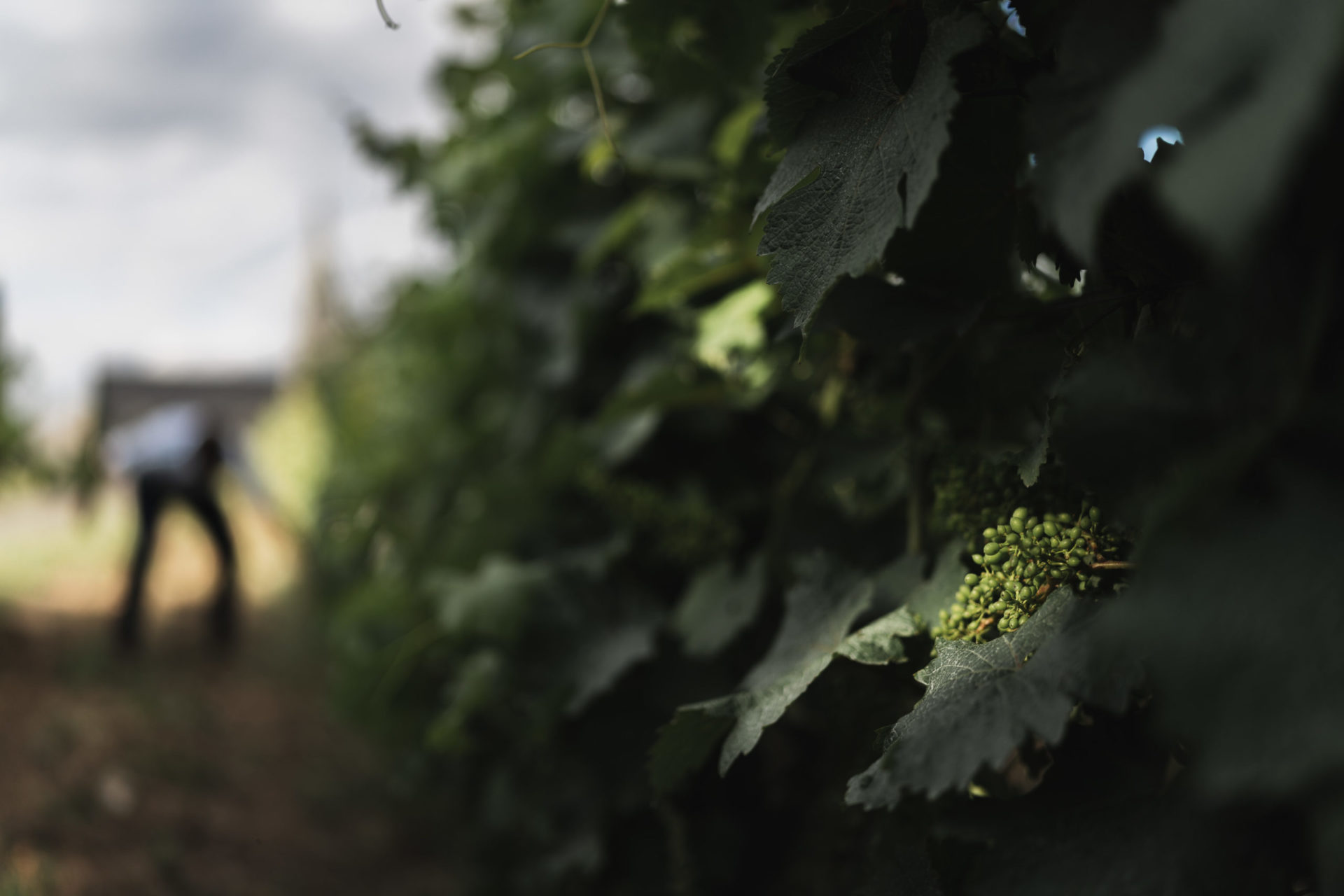 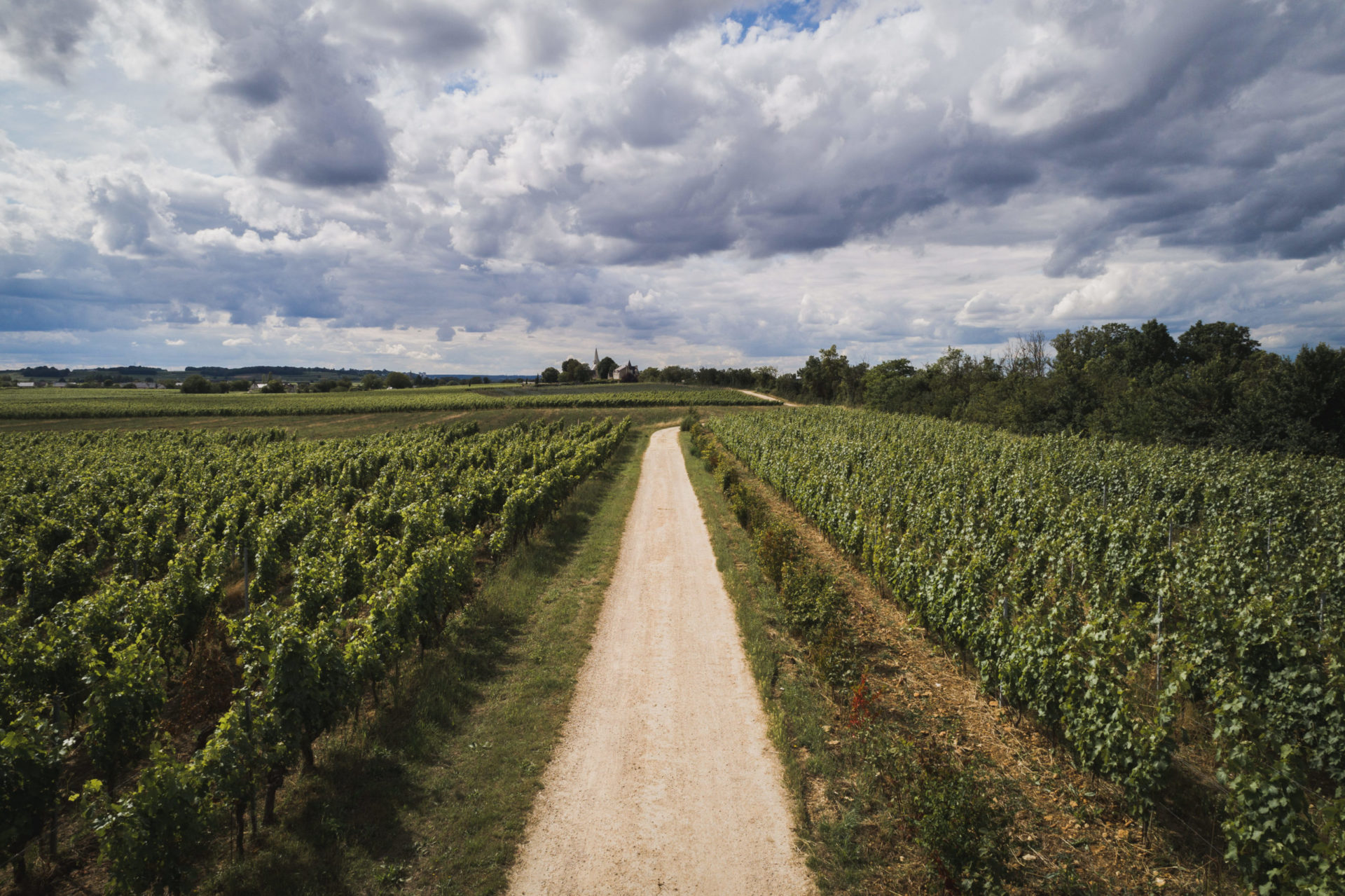 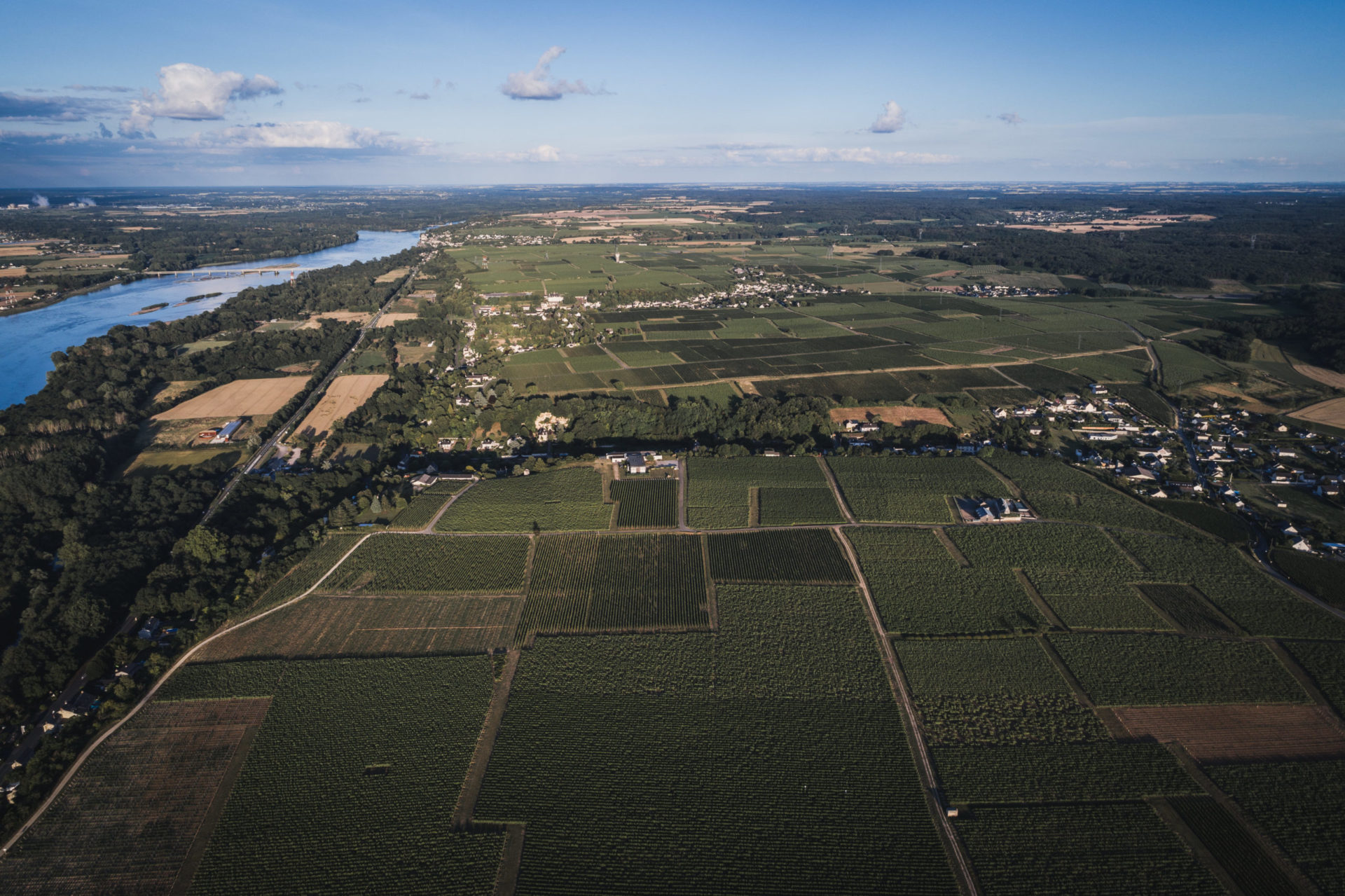